Who has the Stronghold on Algorithms?

Home » Who has the Stronghold on Algorithms?

The Algorithmic System is set!

“You can’t really smash the system if you don’t understand how it works.”

Allison Davis was ahead of his time as an African American Anthropologist. He and his wife embarked upon research. Their White counterparts then followed with the same goalp in mind. Their intent was to uncover the Truth of the Jim Crow era in Natchez, Mississippi (mid 20thC).

They documented years of history. Yet the White researchers passed Davis’ publishing efforts about the Caste system. In fact, Davis’ work succumbed to Caste’s effects. This happened because Davis had fabricated hoops through which to jump. They slowed down his timelines to publish first about the topic. The other researchers, with less time collecting data, published before him. [1]

It occurred to me that Davis’ Jim Crow hoop plays are like today’s Algorithms embedded as another lever for Jim Crow 2.0.  Today’s algorithms favor privileged voices of hate and divisiveness to remain unchecked. On social media platforms the voices make headway to a targeted mass like themselves. They further escalate racial tensions.

I got hooked into a LinkedIn post when I wrote this blog.  Love and empathy caught my eye! The post opened with empathic words. But then a pivot to target a segment of the nation happened. You’re not alone, manipulated words to gather foot soldiers (people who believed alike) for battle. The professed manipulator, proclaimed we are in a war; It’s a war against manipulation for love to prevail. Love and empathy, however, were extended for the troops among the commander’s circle. In the circle? The creator and only those who interacted in agreement.

Many of us understood the post to be about vaccine mandates. Really, though, it was about the audacity that Algorithms nixed previous posts. Other readers had previously detected language as lies and misinformation. Because they were truths, LinkedIn blocked the original posts.

This particular post avoided the algorithms to flag misinformation. Algorithms didn’t decipher a play on words. Who is going to report about love and empathy as an evil? The algorithms couldn’t supplant inference.

Followers within a closed loop were ready for the battle. They shot with thumbs up and love symbols. Fighting words against untruths– which are true – blasted people. See how that works?

The respondents did not offer investigative facts (unless YouTube is one) not to vaccinate. They relied upon twisted language. In fact, the creator poked fun at the mentally ill… unhealed from trauma. The vaccinated were the sick.

The creator then made a call to action. Okay, the post sounded like a stream of consciousness. But the action summoned soldiers (those who believed like her). They were more awake than the opposition.[2] The woke versus the awakened? Oh boy! Since I wrote this, some of the woke have removed their masks. Who’s who?

A LinkedIn respondent openly welcomed me to be in the truth community. She drew a demarcation between truth tellers and liars. At that point, something was clearly off. I was a liar. And she was in a cult.

Meanwhile, noone reported to LinkedIn about lies that could harm the public. The algorithms wouldn’t or couldn’t decipher inference. The call to take-up arms against mask wearing divided people beyond masks.

I researched a bit about Linkedin’s Algorithims from Post Beyond. LinkedIn, like all social media platforms, doesn’t release guides to their algorithms. We don’t know why or how messages parade undetected as lies and perpetuate distrust.[3] In reality, we do know. The algorithms are the uncomfortable conversations that began long before Allison Davis’ research. Reoccurring patterns of behavior need leaders explore the fabricated hoops. Search for news worthy stories.

LinkedIn’s Algorithms are no different. I suppose all social media platforms are the same. They permit coded language favorable to a subset. The permitted speech in this case is tantamount to hate carrying a torch of nationalism. Of course, the narcissist writer on Linkedin takes no responsibility for her words. She responded only to foot soldiers’ comments. It’s easy to observe the gap widen between those who agree with the call to arms from those who did not.

Meanwhile on television, groups wanted to gather troops for another skirmish. On October 27, 2021, at a rally for Turning Point, a privileged voice summoned its listeners. He spoke about the same war messaged on the LinkedIn post. No one needed algorithms to mute this soldier. He claimed medical fascism, and tyranny as a result of the pandemic’s guidelines. The person blazingly asked, When do we get to use the guns? … to applause from the crowd.[5]

Remember it’s the same crowd that welcomed me into the truth community of love and empathy. Who is traumatizing whom? Scary!

Algorithms in large corporations appear to function just as the system was designed. In this case, LinkedIn’s algorithms ignore the semantics of hidden messaging. Part of a community lives in la-la land playing Call of Duty: Vanguard video games as though it were real life. Free speech?

Democratic citizenship and its divisiveness are real life. Leaders are tasked to smash the system that seeks to pit and propel one ahead of the other. Beyond the social inequities, Algorithms are explicit. They fail to uphold human dignity for all.

As of today, Elon Musk, a billionaire, will moderate newsworthy stories on one platform. Look for the “blinding lights” behind the truth. There’s a bait and switch. The one holding the “biggest wallet” has a stronghold on the algorithms. (Snyder, 2022)

Who developed and contributed to the algorithms in your organization? Why does the machine-learning community continue to accept a certain level of dysfunction for certain groups?[6]

People favor privileged voices with algorithms to wage war upon its own citizens. That is as sick as commandeering people to hate and control its own people. That already happened with Jim Crow.

What’s the point for today’s leaders with Connections

As an ally, I read. I read what irritates me at times. And hopefully we all read newsworthy stories and research to learn. We the people are the modern day moderators. If not, extremist platforms will take over. Take time to report divisive dialogue. Don’t walk on by when stories on platforms hurt our democracy. They are not newsworthy.

Technology can’t supplant humanity’s third eye to sense and learn. There is a human element as a final lever for algorithms.

Does your organization allow for this over that with algorithms?

The designers are intentional with those Algorithms. Leaders and social justice advocates examine newsworthy stories. Systems Thinkers read stories, question and check facts; We speak up & out! 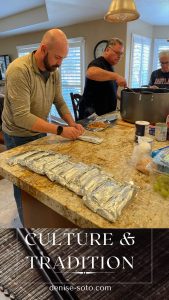 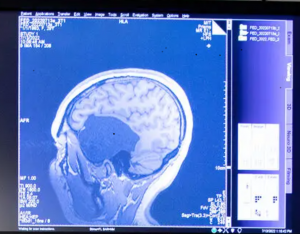 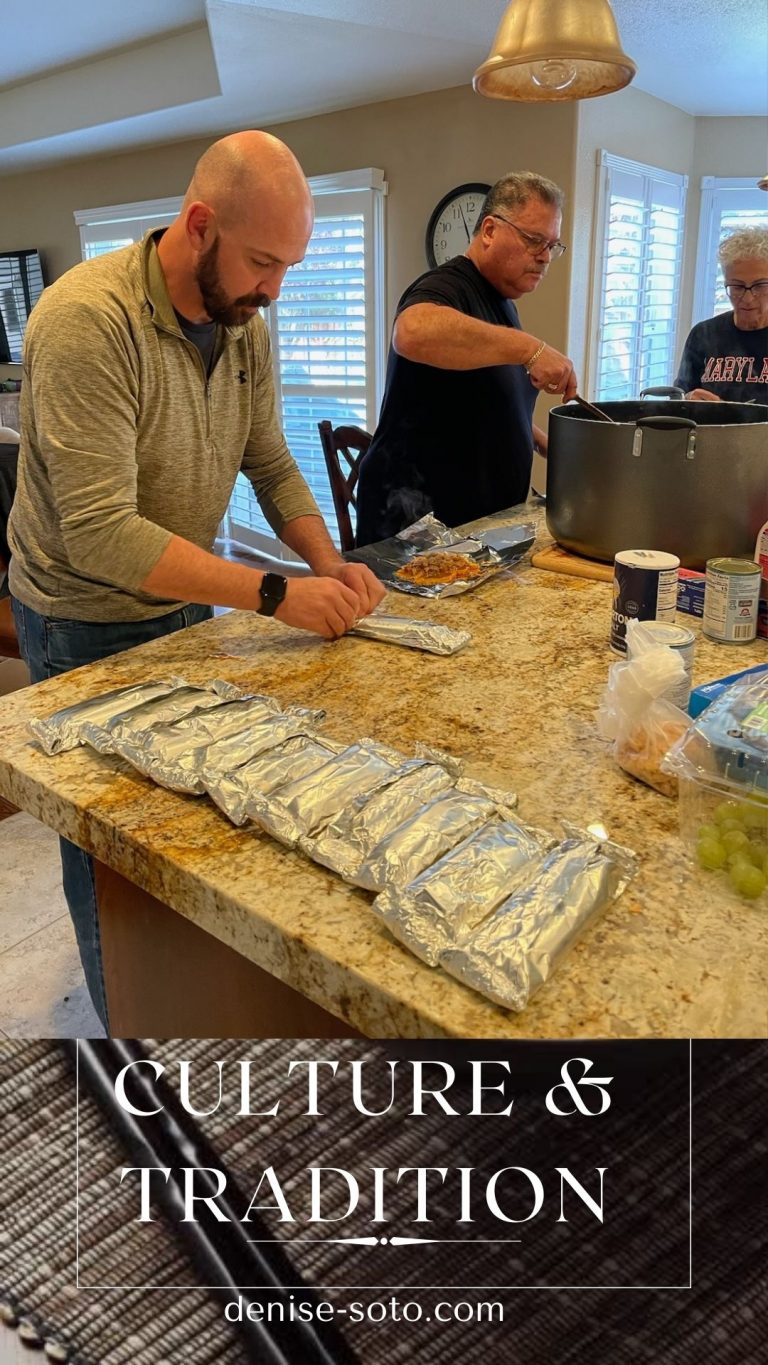 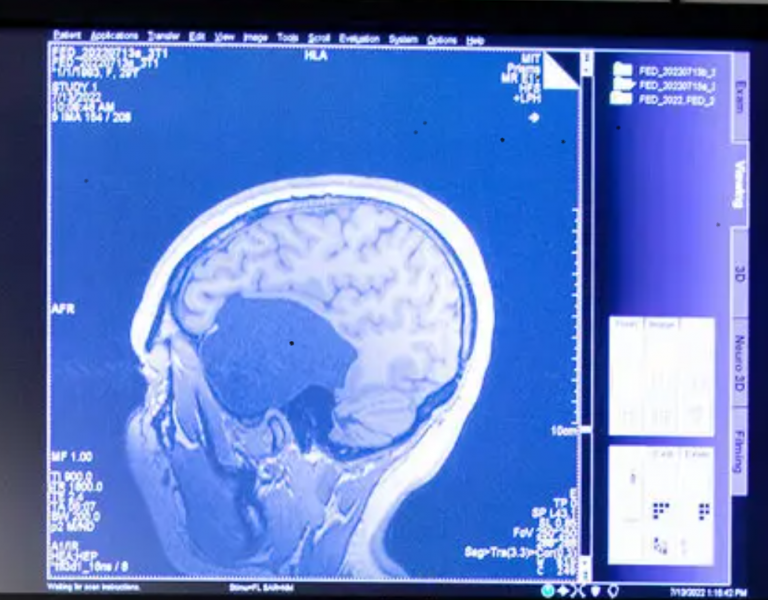