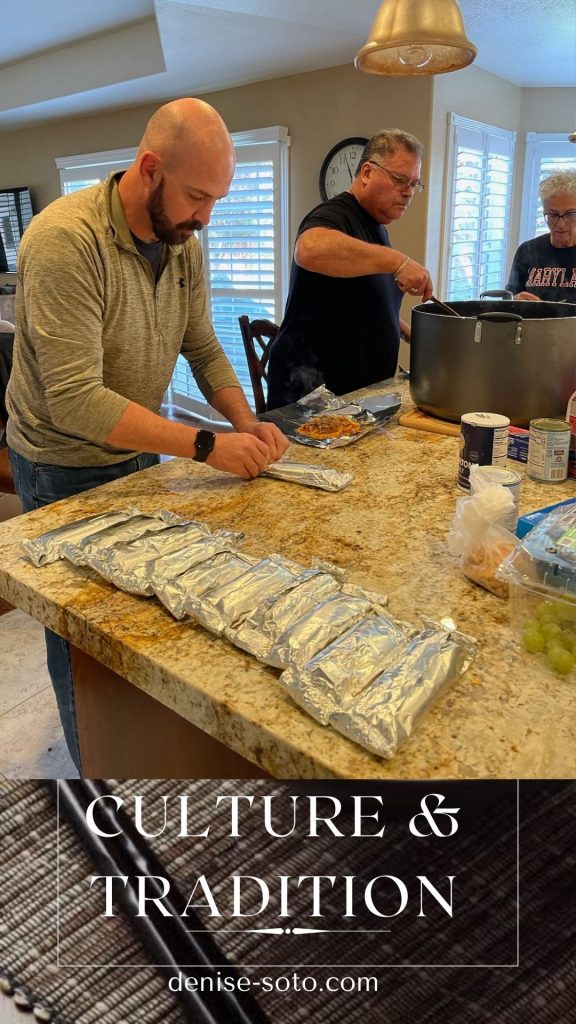 What’s what? I avoided cable news outlets in preparation for the 2022 midterms. I tried. Skipping along channels one day, I listened to a White male voice. He lauded being from Florida and evoked “tradition” back into our country. He longed for an exclusive society with specific traditions. How does that look? One Nationality! Full […] 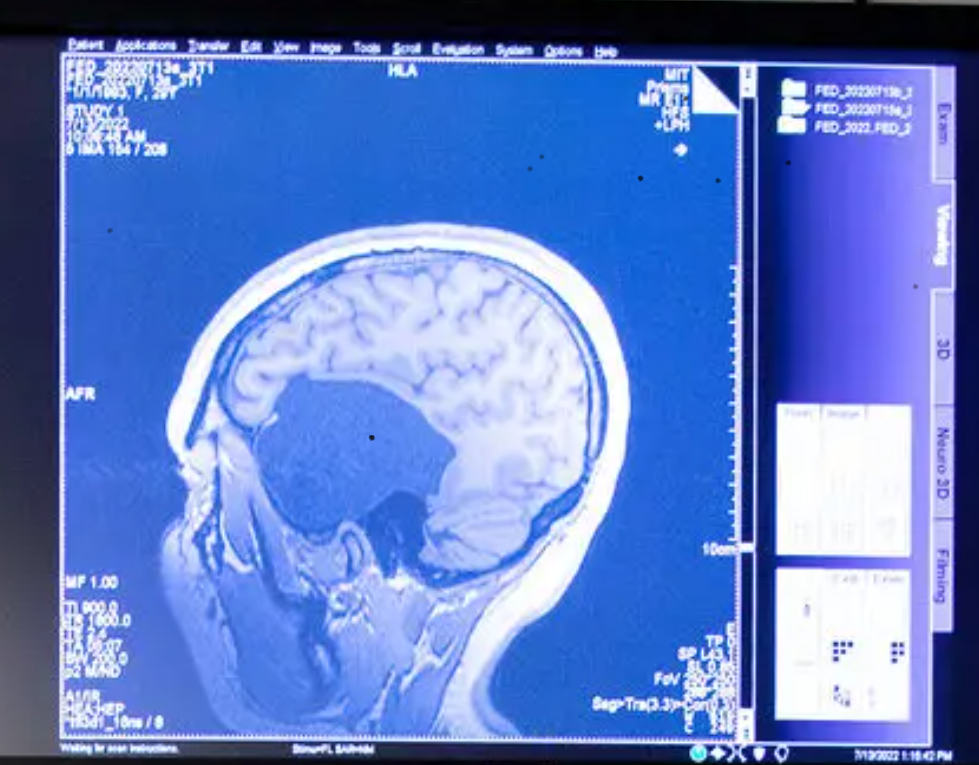 What’s the language of a perceived problem versus a reframed problem? 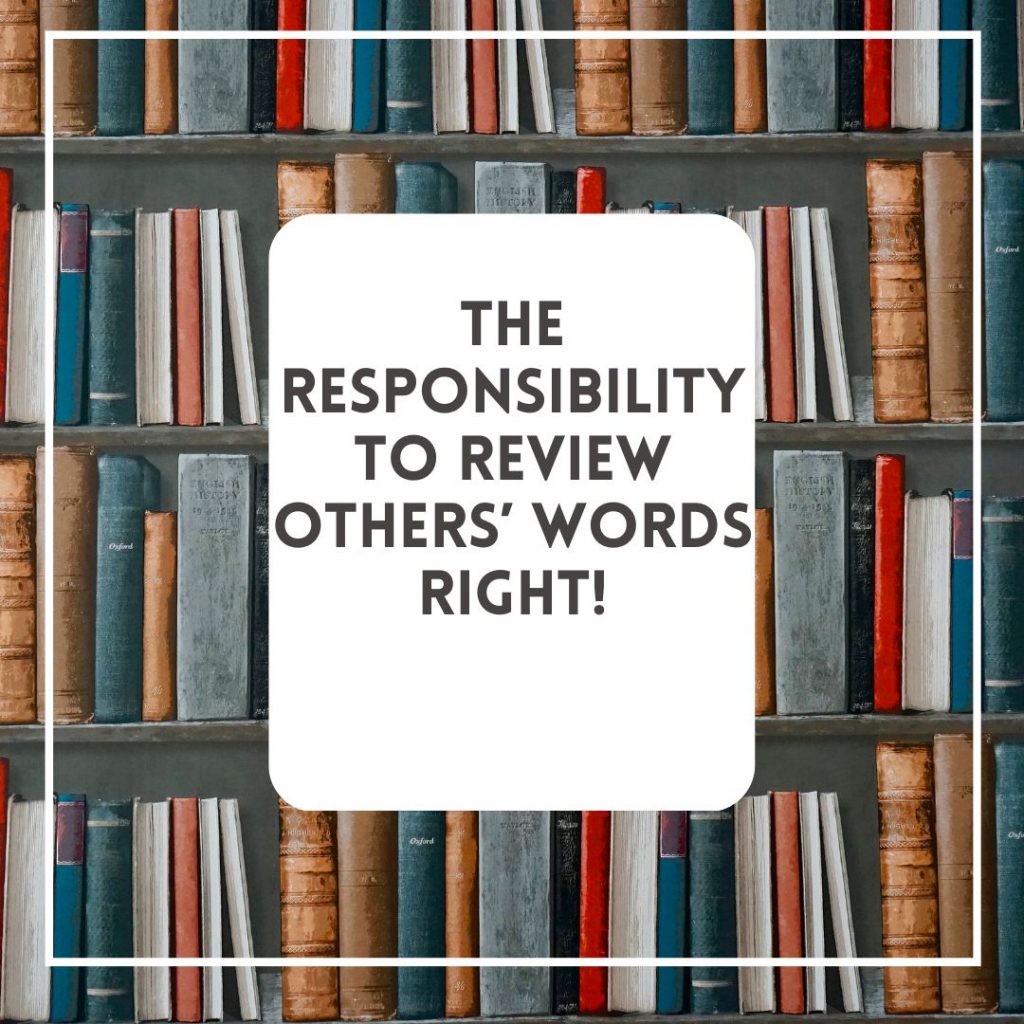 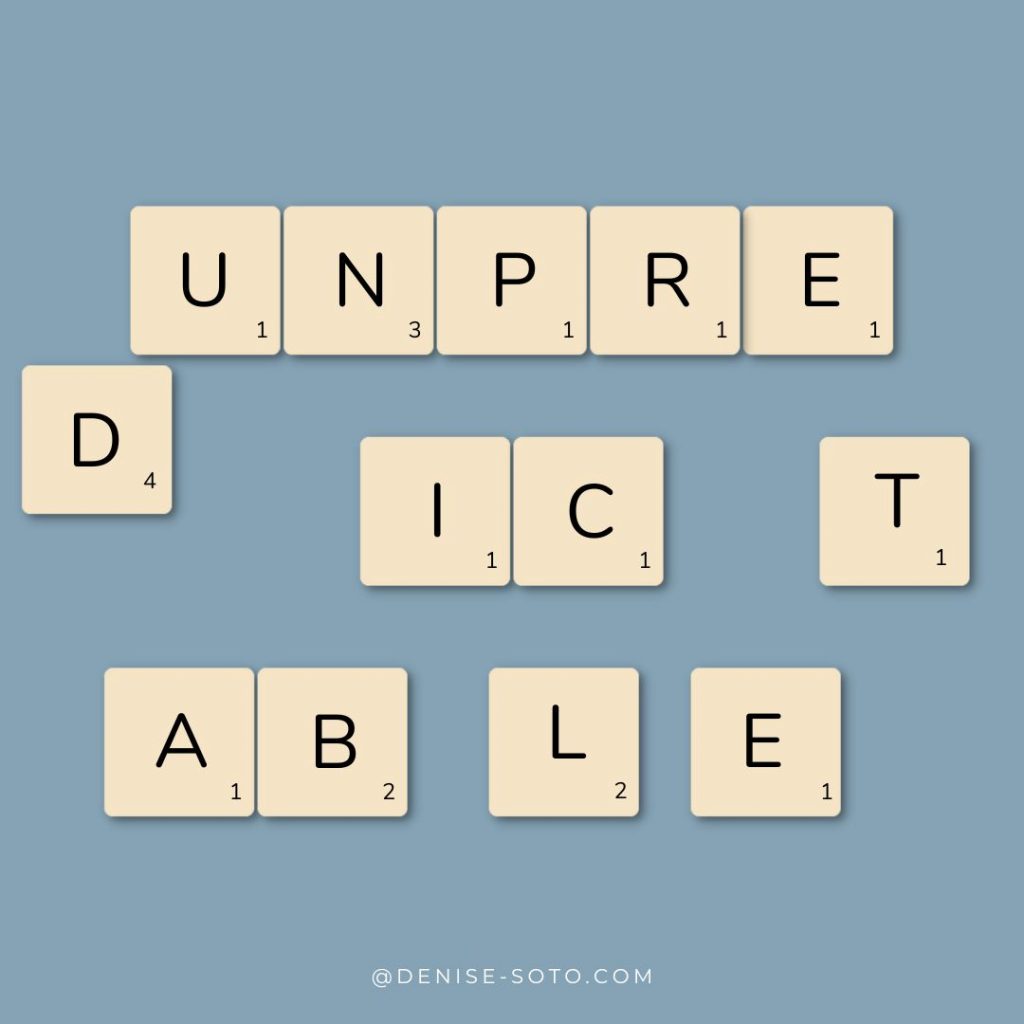 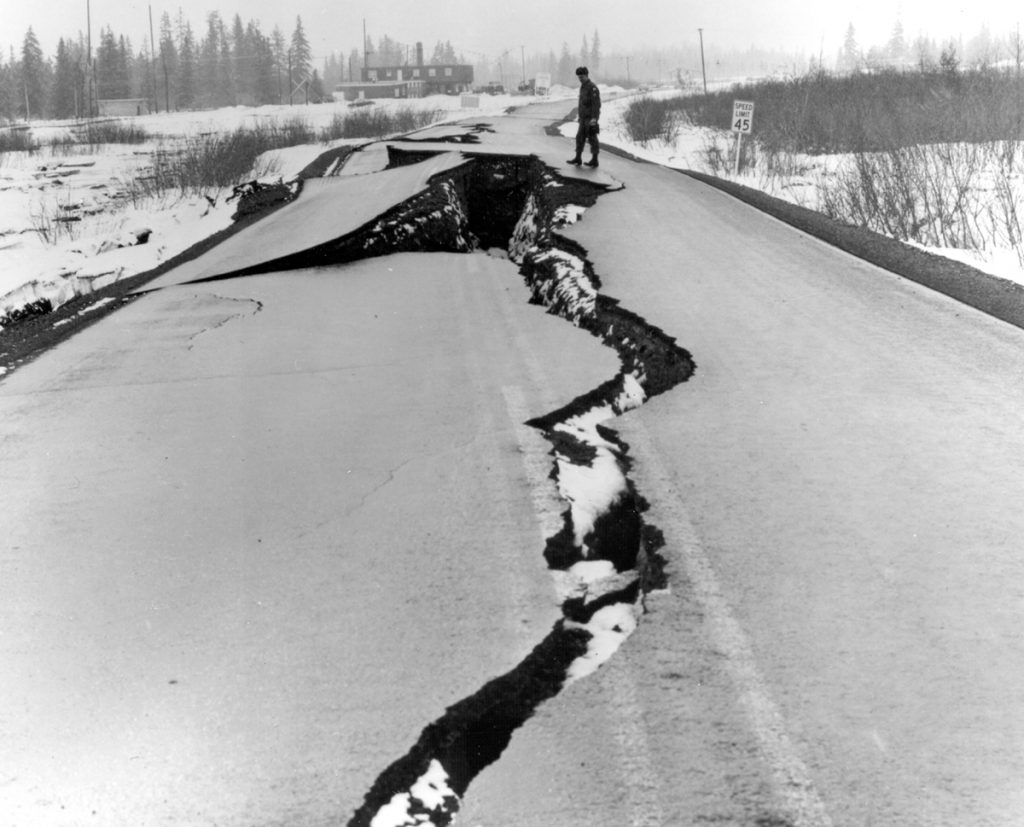 Fragmented Systems The Upside to the Tower of Babel Photo by US Army Forces that Bind Jonathan Hait recently published an article in the Atlantic. “Why the Past 10 Years of American Life Have Been Uniquely Stupid.” He likens America’s fragmentation with the Tower of Babel as a metaphor for Social Media’s impact. People, groups, […] 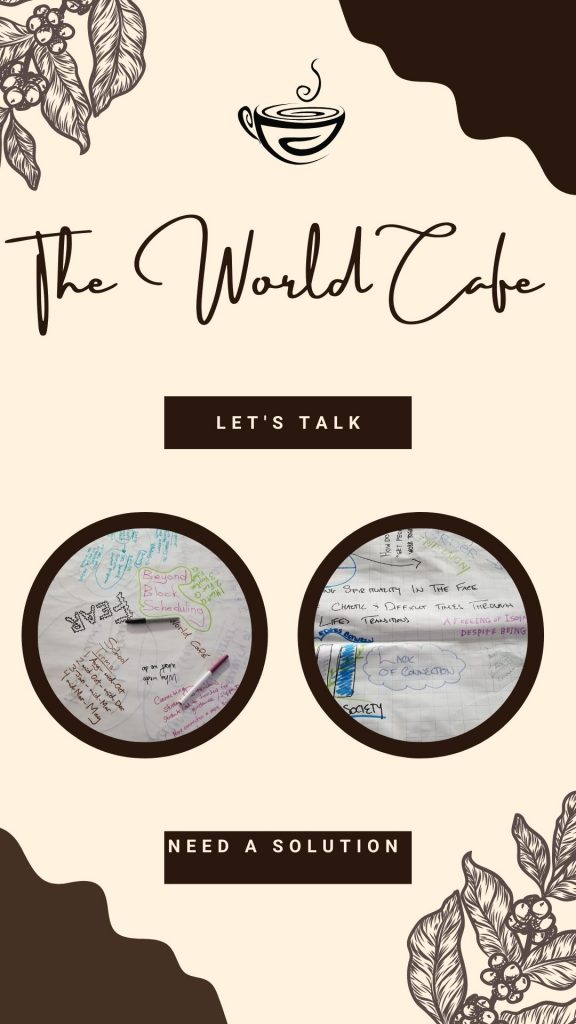 RRB6 My acronym means nothing to readers outside of my / our story. Today’s anecdote is an example of exploration for answers to questions that matter. My RRB6 represents the body of people who think about such questions by using a method called The World Café. The group wants to understand more about the complex […]

Who has the Stronghold on Algorithms?

Why does the machine learning community continue to accept a certain level of dysfunction for certain groups?